Free shipping for orders over $39

We have been delighting and educating palates since 2006. Our Mission is simple, to normalize tea as a daily experience, add diversity to the traditional face of tea sommeliers, and offer exotic & unique tea to the market. The Urban Tea Party is the dream child of our TEO Sherolyn Sellers. Tea is only seconded in popularity by water globally. Many people were missing out on the beauty and the bounty of what Tea offers its drinkers. Sherolyn began by sourcing and blending her signature teas. She traveled the world, meeting growers and identifying the intricacies, and subtleties of flavors of each region she visited. Once the world got a taste of her unique blends, The Urban Tea Party was born. The Urban Tea Party has grown in flavor offerings and accessories. Tea enthusiasts across the world are excited about our take on tea. 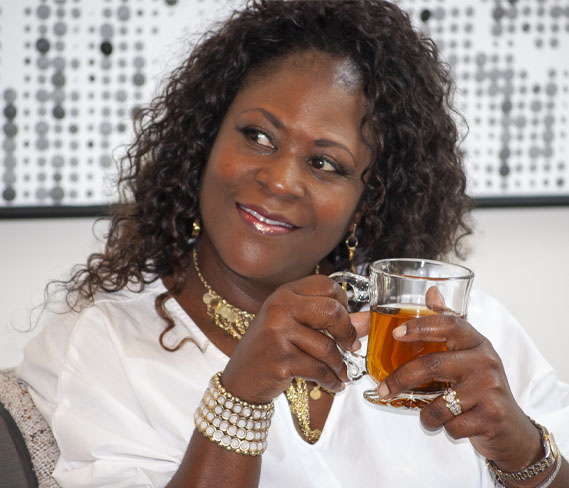 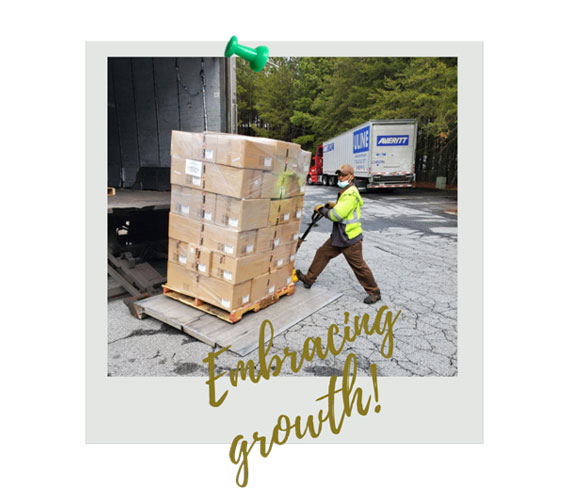 The Urban Tea Party has grown in flavor offerings and accessories.

Sherolyn is often viewed as a tea ambassador. She is often advocating and educating interested customers on the benefits of tea for the mind ,body, and taste buds. This love for her craft has attracted the attention and the hearts of loyal customers. Her customer can taste the personal touch she adds to every aspect of The Urban Tea Party. and Sherolyn Tea enthusiasts across the world have found excitement in our take on tea. We have grown by leaps and bounds. The Urban Tea Party has expanded services to Experience boxes, Tea subscriptions, Event bookings, Event hosting, Networking Events, we have it covered. 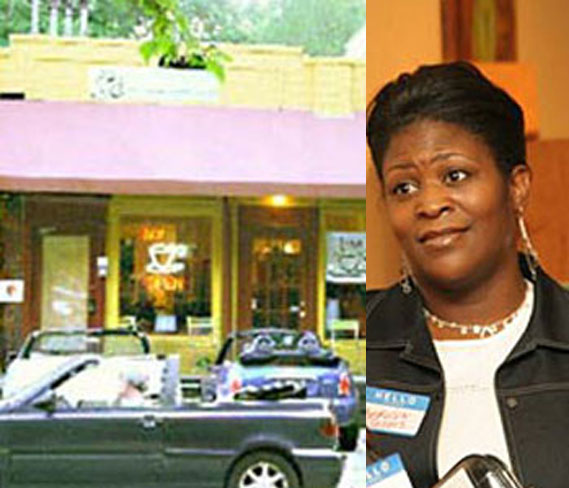 After viewing an episode of Oprah in October of 2006, where Ms. Winfrey gave away $1000 to each of her 300 audience members, asking them to use the money to "pay it forward" to strangers.

Ms. Hyde created the concept in her book Pay it Forward, Someone does something nice for you? Repay them with kindness towards someone new, thus paying it forward. This idea inspired Lisa Campbell to give her teashop away. She owned the tea shop for 3 years, while simultaneously balancing a 24-year long career as a news anchor.

Sherolyn was one of the thousands of interested parties. Sherolyn was a standout applicant on every interviewer's list. It was clear from her proposal that she had given the Tea business quite a bit of thought and had a strong vision for the next phase of The Urban Tea Party. In 2008, Sherolyn won the Urban Tea Party and was invited to the Oprah show because of her amazing story.

A company born of promise, Sherolyn began to turn the Urban Tea Party into her dream realized. She began sourcing and blending her own Signature Teas. Traveling around the world and meeting growers, identifying the intricacies and subtleties in the flavors of that region. Once the World got a taste of her unique blends, The Urban Tea Party was reborn. Sherolyn had the store front and added custom tea events.

Our Tea. Our Time. Our Turn.